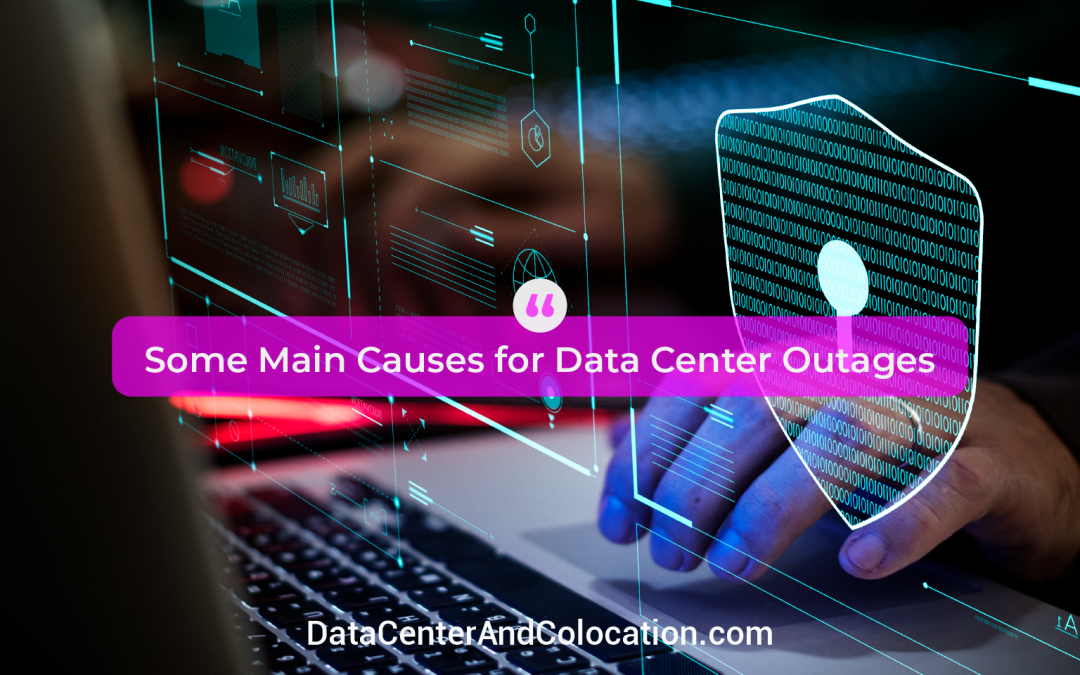 The rising burden of the cost incurred due to data center outages is alarming and is bound to affect the budgets of not just the businesses but that of the government as well. The need of the hour is formulating effective strategies to mitigate the inherent risks and contingencies for disaster recovery.

A recent study by the Ponemon Institute indicates that data center outages were responsible for 38% increased costs due to outages from 2010 to 2015. The downtime cost peaked at $2,409,991, a sharp 81% increased that was recorded during the same period.

The main culprit contributing to the cost was found to be the disruptions caused to the functioning of the business resulting in reduced revenues and reduced end-user productivity. Following closely were phenomena like a fall in IT productivity, rate of detection, recovery, etc.

The report, sponsored by Emerson Network Power, covered 63 data centers across the United States that experienced outages over a 12-month period. Not surprisingly, cybercrime figured high on the list though power backup systems topped the list.

Here is the list of major causes of Data Center outages:

The major culprit contributing to data center outages still remains the backup or UPS system failure. It is responsible for 25% of all unplanned data center outages. The failure can be because of a breakdown in the UPS system or due to faulty batteries that otherwise help generate the alternate source of power.

Illegal hackers committing cybercrimes were responsible for over 22% of unplanned outages that occurred during 2015. Cybercrime has the dubious distinction of being the second leading cause contributing to unplanned data center outages. This has now evolved as one of the fastest-growing causes of data center outages, hovering at 18% in 2013 compared to the paltry 2% in the late 1990s.

Human error still plays a major part in causing unplanned outages in data centers. The human error factor matches cybercrime as 22% of the outages caused by a human error occurred during the period from 2013 to 2015. This is slightly lower than the figures for 2010 which hovered around 24%. However, data center outages caused due to accidents or human error are still a major cause of concern.

Vagaries of the weather

Weather plays spoilsport not just during picnics and planned outings. Weather is another major cause of data center outages. Extreme weather conditions leading to severe, and often catastrophic natural disasters were responsible for over 10% of data center outages during 2015. The only good news is that this figure was 12% during the period between 2010 and 2013.

There is a popular misconception that power generators rarely fail. However, statistics indicate otherwise. While generators failing caused 10% of the data center outages during 2010, the figure hovered around 6% during 2015 as per Ponemon’s report.

DataCenterandColocation is a free professional and non-bias service provided to clients for selecting the right data center, colocation, managed hosting or cloud facility for their requirements. DataCenterandColocation is one of the largest colocation site consulting firms in the United States. They represent approximately 3000 data centers and colocation centers in the United States and Canada. At no cost to clients, they identify specific space, location, power and security requirements, solicit proposals, professionally analyze the responses, compare the strengths and weaknesses of each facility, negotiate to price and deliver highly competitive bids for colocation. They also perform a comparative analysis of in-house vs. design-build services, wholesale data center space, and data connectivity.